The Wave of Disruption

The Wave of Disruption

Disrupting an industry is always not about having a big idea or creating something new, often it is about a small idea that you can make big. Once these ideas are mainstream and the concept is launched it often turns out to be a simple solution have feels logical and people quickly adapt.

In 1995 the term disruptive technology was coined by Clayton M. Christensen in an article written for the Harvard Business Review. Since then many of the most traditional industries have been profoundly changed by the introduction of disruptors.

Take for example Airbnb, in 2007 Brian Chesky and Joe Gebbia were looking to raise money for their rent in San Francisco. They decided to rent out air mattresses in their apartment to attendees of a conference because all the hotels were booked. They called their service “Air Bed and Breakfast.” In a few years, this small experiment would create the hotel industry disruptor Airbnb. 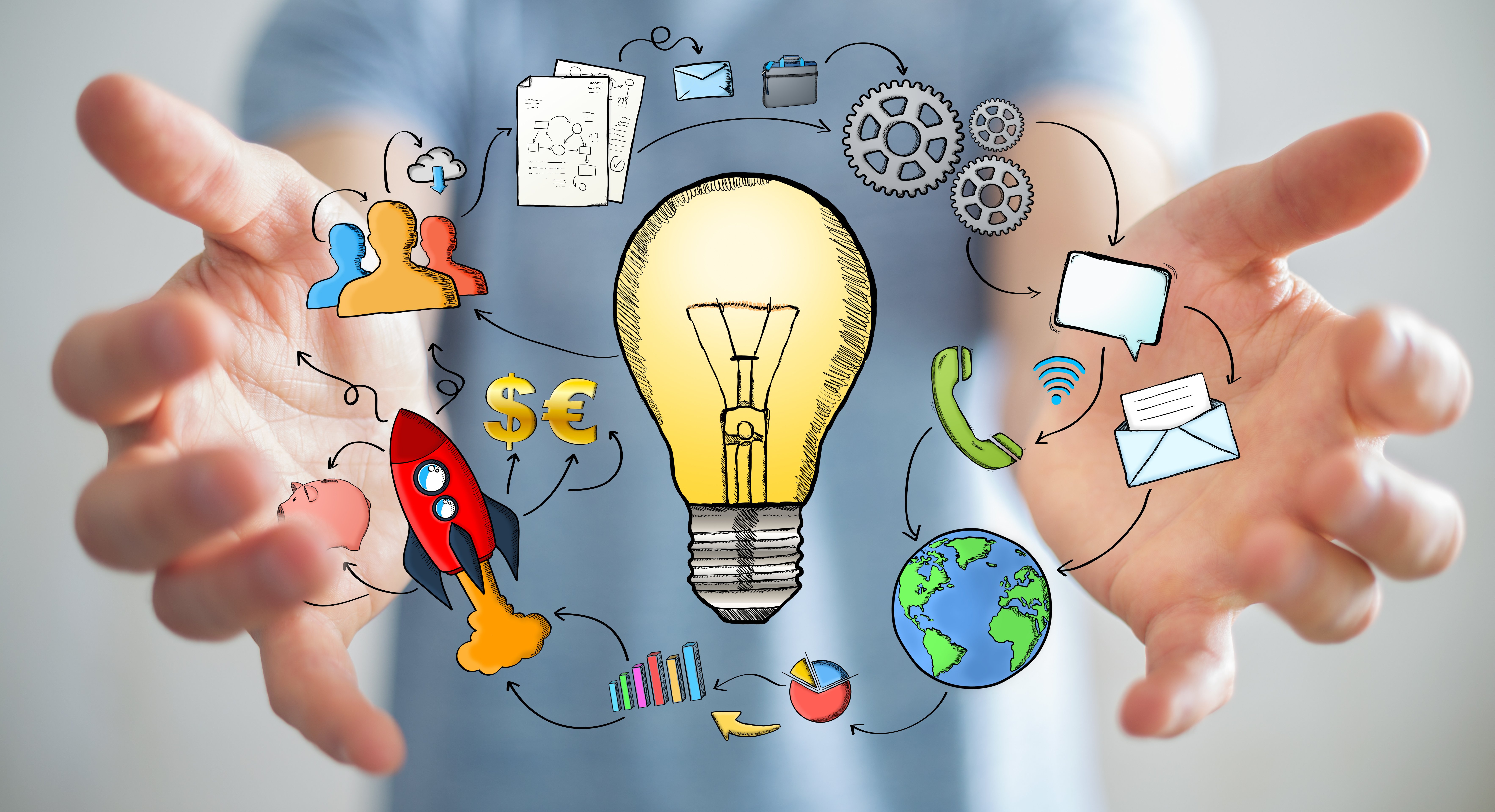 Change is nothing new and has been happening as far back as the industrial revolution, but what’s different now is the speed and scope of change, which can be seen with the adoption of some modern inventions.

The challenge we are now faced with is that adapting to and embracing this new form of change can require a shift in our mindset. So as these changes occur maybe ask yourself are you an early adopter who embraces change or part of the late majority group who only conform then it is required.

The last 100 years of the industry has been characterised by a process known as the activated sludge process, which relies on a bubble to deliver oxygen to the bacteria to treat the wastewater, this a very energy intensive process and efficiency is limited as up to 70% of the oxygen is wasted. This process currently accounts for 2-3% of a developed nations energy consumption.

At OxyMem we can see that the next 100 years will be characterised by the use of the Membrane Aerated Biofilm Reactor .

OxyMem`s MABR does not rely on bubbles to deliver oxygen instead we provide a bubble-less delivery of oxygen directly to the biology that treats wastewater. The team behind OxyMem which began in the University College Dublin, built on the concept of using gas permeable membranes for the aeration of wastewater. MABR uses thin tubes of silicon that allow bacterial films to grow on the outside and allow oxygen to flow through the tube and provide the oxygen the bacteria to tackle pollution. The fibers act like artificial lungs.

Our goal was to stop using energy-intensive forced aeration. OxyMem’s MABR solves energy and capital-intensive wastewater treatment allowing treatment plants to expand incrementally without the need for additional space as our MABR modules can be dropped into existing tanks.

If you want to know more about the potential of MABR and how it can transform your treatment plant contact us today. 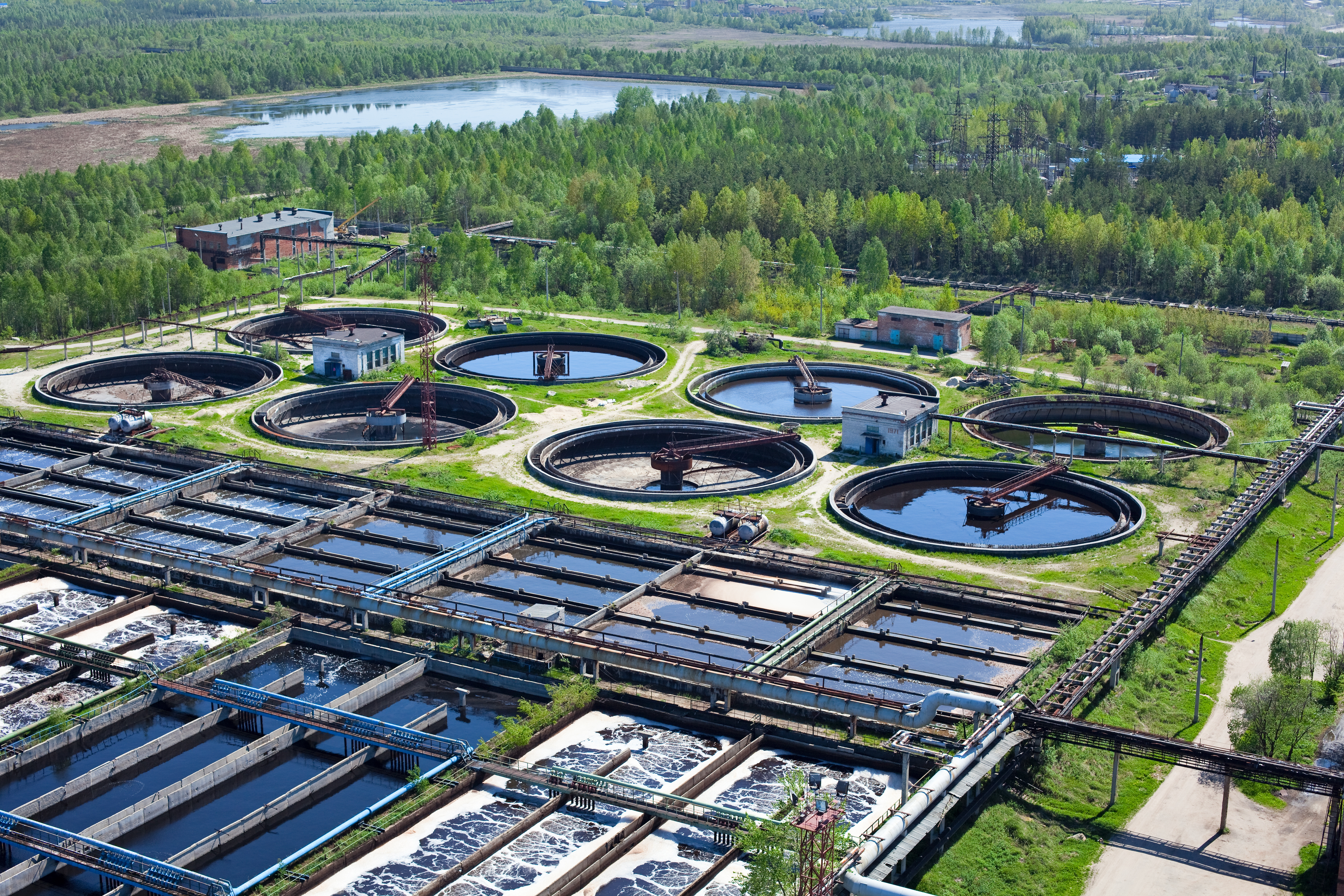 Another great year for OxyMem MABR 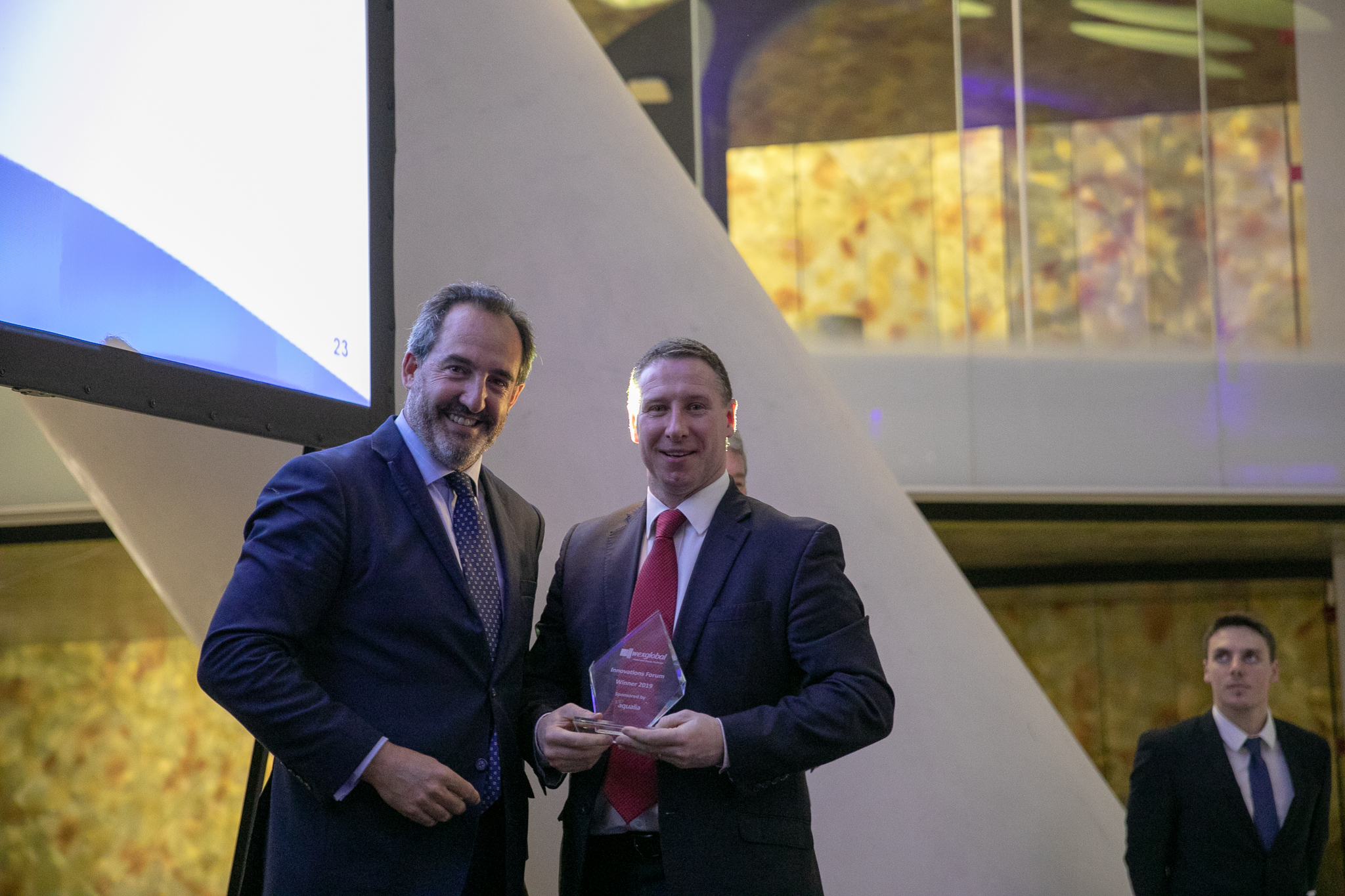 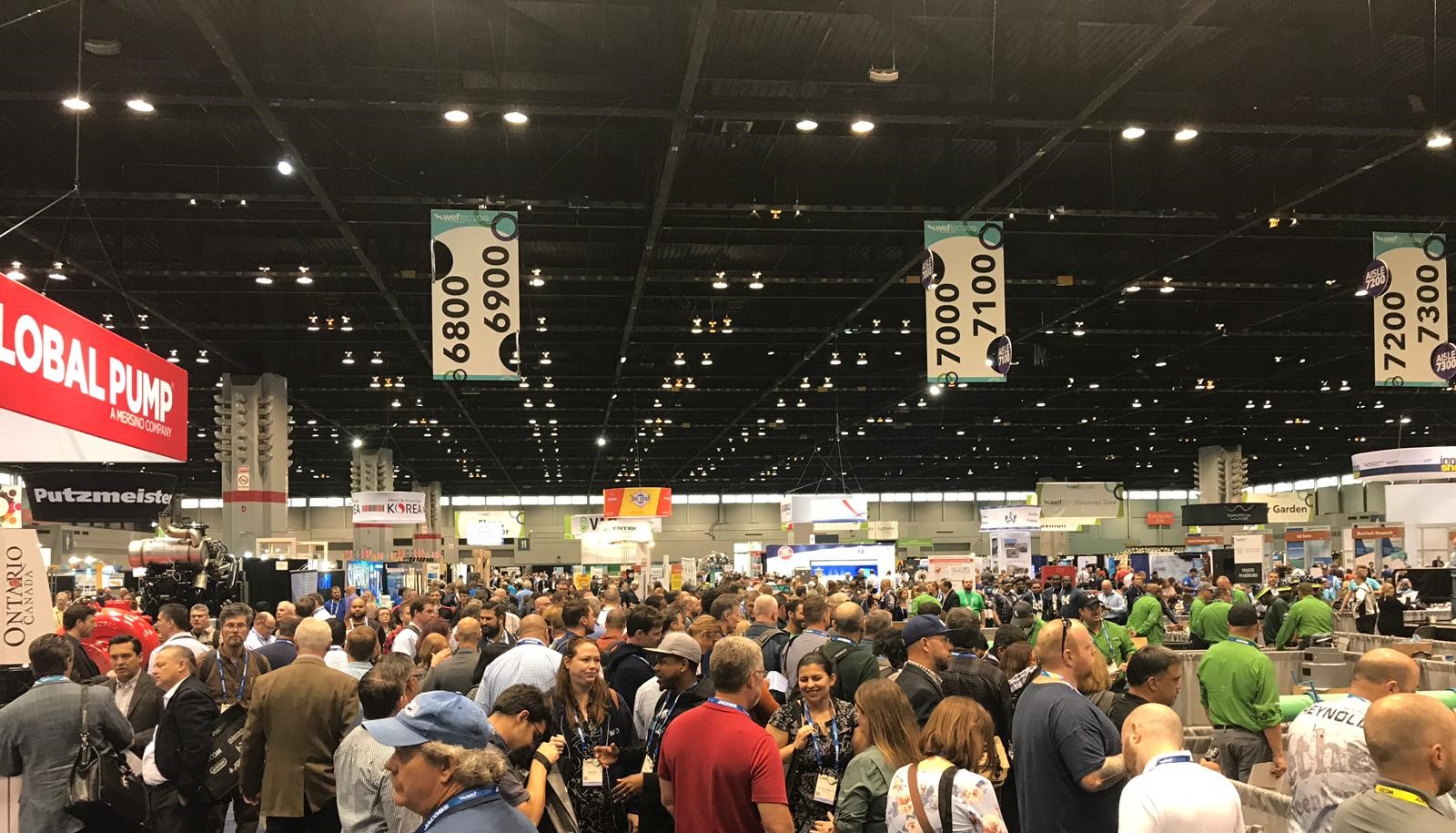 Demand for Process Intensification in Wastewater Treatment is on the increase

Another great year for OxyMem MABR