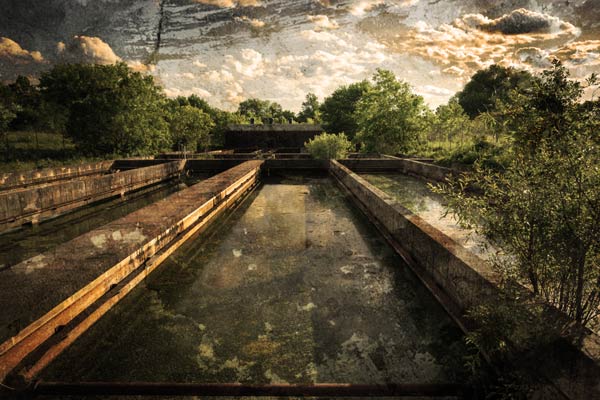 Who should take credit for the Membrane Aerated Biofilm Reactor?

We continue to be amazed by the number of companies that attempt to take credit for the invention of the Membrane Aerated Biofilm Reactor. You would think that for something that has only recently come to market (2013) that it would be easy to confirm who was responsible, but the reality is the concept has been around for a very long time. This is also one of the reasons that MABR patents are challenging to find as most of them have expired.

The History of MABR

Believe it or not there is a mention of this concept from as far back as the 1960`s when it was mentioned in two studies.

The second study used plastic films of unspecified material for oxygenation of a wastewater. Visible biological growth was observed on the polymer and it was reported that this had no observable effect on the oxygen transfer rate.

There does not appear to be any published literature between 1960 and 1978 . In 1978 Yeh and Jenkins (“Pure oxygen fixed film reactor”. Journal of the Environmental Engineering Division, ASCE 1978, 4, 611-623.) Reported results of experiments with Teflon tubes in synthetic wastewater. In the study the potential of the membrane for oxygenation was recognized. This work could have been inspired by the emergence of hollow fiber oxygenation systems in the biotechnology industry in the 1970s,  where it was proposed for use in cell and tissue culture see for example Knazek, R. A.; Kohler, P. O.; Gullino, P. M.; Dedrick, R. L., Cell-Culture on Artificial Capillaries - Approach to Tissue Growth in-Vitro. Science 1972, 178, (4056).

So what about commercialisation? There are currently only three players in the MABR space:

So in summary, the credit for the following should be given to

Invention of the technology:

Naming of the technology

1999 – I believe the naming credit should go to our own Professor Eoin Casey.