Our approach targets a particularly wasteful step in wastewater treatment. Conventionally, this step involves forcing oxygen bubbles through the wastewater ‘sludge’ in order to support bacterial growth. The bacteria then absorbs contaminants and nutrients from the water, thereby helping to clean it so it can be released back into the environment or recycled for human use.

My research group at UCD’s School of Chemical and Bioprocess Engineering has developed an alternative technology: membranes that diffuse or ‘breathe’ oxygen and thereby directly support biofilms of bacteria. Our studies show that this membrane-aerated biofilm reactor (MABR) technology can save up to 75 per cent of the energy conventionally needed to support bacteria in their wastewater treatment role.

In 2014, OxyMem (the UCD spin-out company) delivered the first commercial MABR technology to the market, and it is now reducing energy use for wastewater treatment in numerous countries. 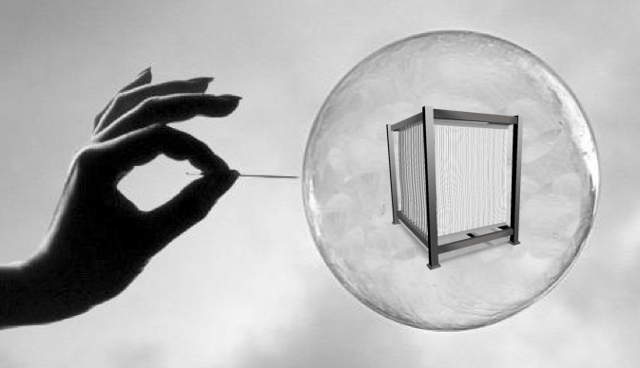 In many parts of the world, we take clean water for granted. We turn on the tap and clean, safe water flows out. But the process of treating or recycling water requires energy – as much as 2-3 per cent of a nation’s electricity demands. This is where the OxyMem technology is making a difference.

‘Forced aeration’ has been used in wastewater treatment for more than a century, but it is known to waste as much as 65-70 per cent of the energy it takes to push those oxygen bubbles into the water. Why? Many of the bubbles simply float away without transferring oxygen to the bacteria, so the job is left undone.

For more than a decade, UCD Biofilm Engineering Laboratory members have been working on an alternative approach: MABR technology. This grows communities or ‘biofilms’ of bacteria directly on membranes, and sustains them with diffused oxygen. By putting the membranes into wastewater tanks and ‘breathing’ oxygen into the biofilms, the bacteria become activated to remove nutrients and contaminants from the sludge.

With funding from Science Foundation Ireland and Enterprise Ireland, the UCD group was initially able to show in small-scale laboratory-based experiments that MABR used up to 75 per cent less energy compared to forced air bubbles to support bacteria for wastewater treatment.

Importantly, the process was then scaled up to operate in a large wastewater plant in the UK near Birmingham. Again, it was found that MABR could reduce energy usage by as much as 75 per cent from the bacterial-treatment stage.

UCD's research on MABR is having academic, commercial, environmental and societal impact, and the innovation has been recognised through numerous awards. For more than a decade, we have been looking at how bacterial biofilms function in MABR. Bacterial biofilms can be problematic, such as when they contaminate medical devices, but biofilms can be helpful – in our case, we harness the biofilm configuration to function on membranes and clean water effectively.

Our research into this positive application of biofilms has contributed to scientific investigations of bacterial biofilms through the UCD group’s numerous journal papers, book chapters and academic conferences. The MABR research carried out in UCD also led directly to the formation of OxyMem, founded in 2013 with the support of NovaUCD. With support from Enterprise Ireland and UCD, OxyMem have developed the MABR technology for commercialisation, and the company has gone from strength to strength in recent years and now employs 22 people in Athlone.

One of the key steps to commercialising the MABR technology was to demonstrate its energy efficiency in a large wastewater treatment plant in the UK. Since the success of the UK demonstration, the MABR technology is now being deployed further afield in numerous countries: Canada, Africa, Brazil, China, Spain and Japan, to name a few.

What makes the MABR technology particularly suitable for the wastewater treatment market is that it can be directly dropped into existing wastewater plants as flexible, modular systems, which means it is easy to retrofit. This makes it more economically viable for plants to adopt and bring down their energy bills, thereby bringing cost savings to operators and potentially to consumers.

OxyMem’s innovations have earned recognition in numerous articles in the media, through awards including the 2014 Irish Times Innovation Award, the US Imagine H2O 2015 Infrastructure Challenge and a Knowledge Transfer Ireland 2015 Impact Award. In 2016, 2017 and 2018, OxyMem was named in the prestigious Global Cleantech 100. 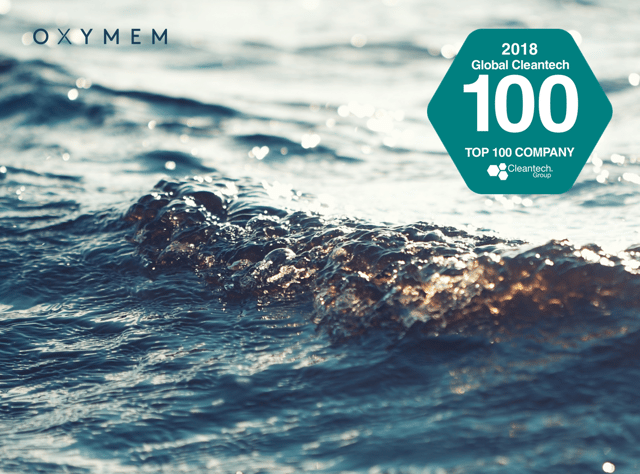 Ultimately, the commercial MABR technology developed through research at UCD addresses a major facet of energy conservation in water treatment plants. The MABR solution will mitigate a global environmental and societal challenge. The stress on water and energy supplies will increase with climate change, and MABR technology is reducing energy consumption in wastewater treatment, thus lowering its environmental impact and enabling clean water supplies for communities around the world. 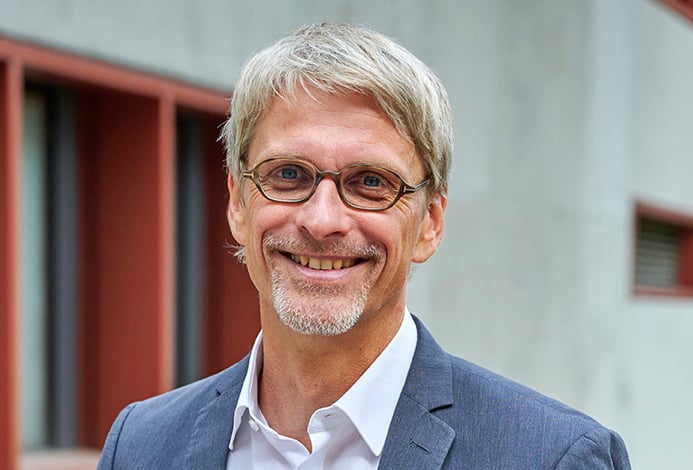 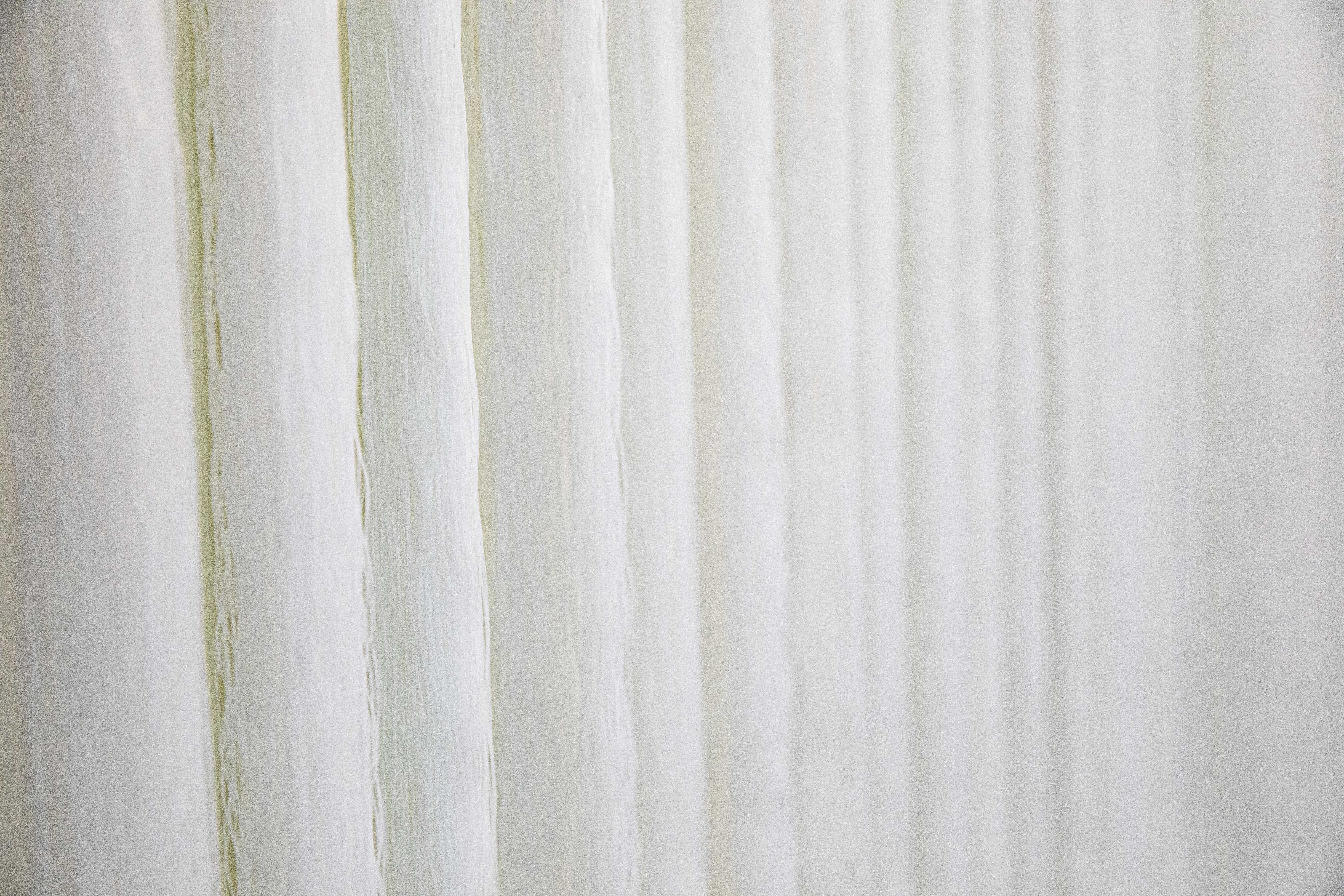 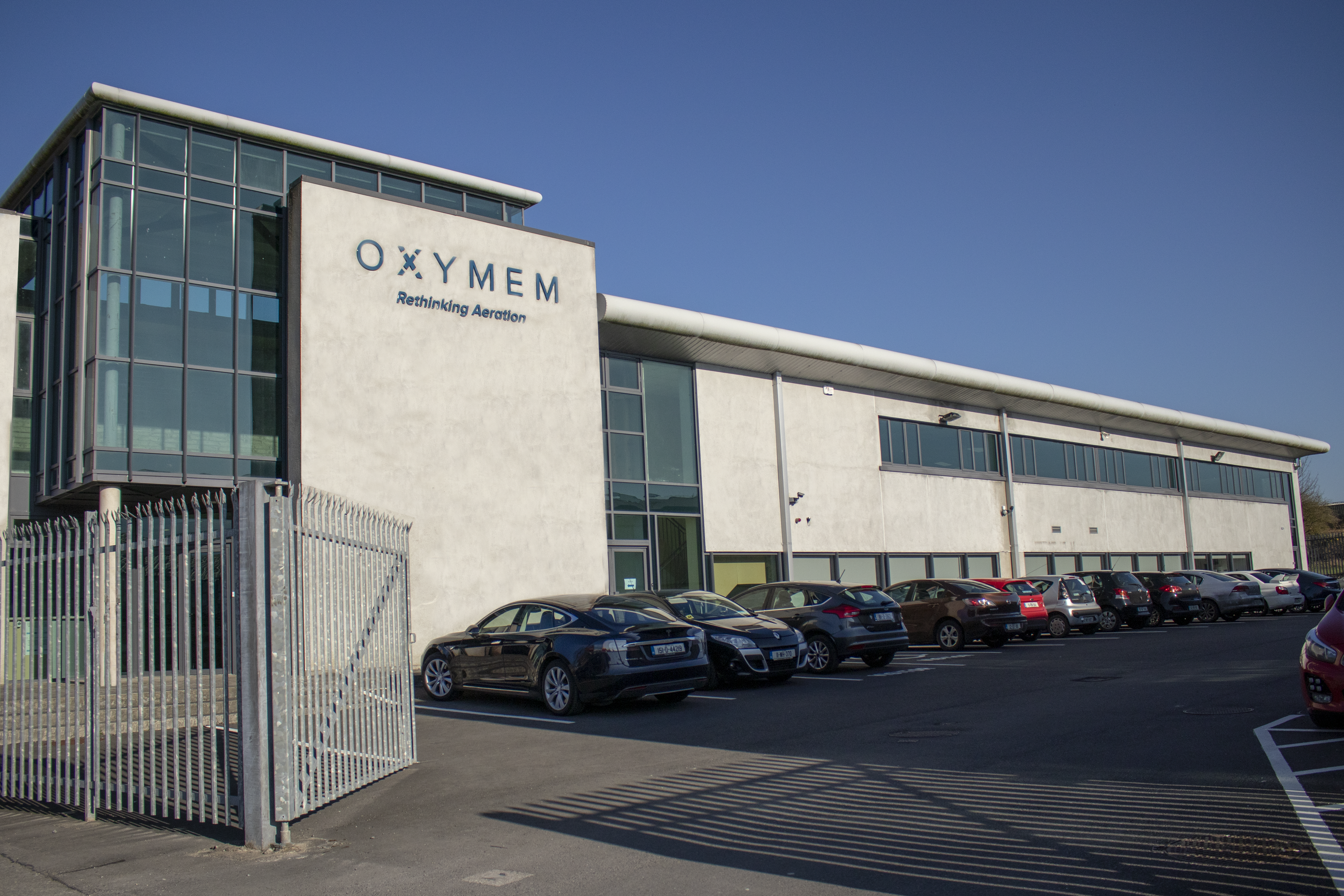