There is a tendency to want to mirror or mimic what other successful economies have done when you are looking for templates to build, or improve, a nations infrastructure. This is a highly justifiable rationale, after all if it has worked once it is likely to work again. But nowadays emerging economies have become more savvy and are more open than ever to the opportunity of leapfrogging.

Telecommunications is one of the great examples of infrastructure leapfrogging. Instead of putting millions of kilometers of copper in the ground in Asia, Middle East, Africa, South and Central America, mobile telecommunications now delivers internet and telephony services to an incredibly high standard in very hard to reach places. This is often the envy of travelers from rural parts of Europe and USA. Leapfrog infrastructure is also emerging in sectors such as Energy, Transport, Health and Education. So what about Wastewater? 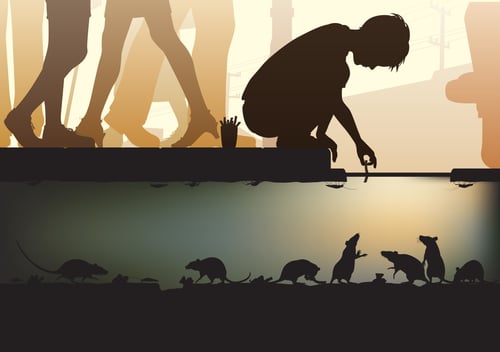 In order to encourage leapfrogging in Wastewater the industry has to show some courage, leadership and advocate for alternative pathways enabled by unconventional solutions. These is also some significant learning opportunities for the developed world and may in fact lead us back from the brink of our own ailing infrastructure model estimated to be about $1 Trillion dollars….but that is a blog for another day.

The centralised utility deployment model is somewhat flawed when applied to emerging economies. It takes little account of the water stress in these regions and where the stress is located.  This is due to the fact that water stress was not a major feature for the last 30-40 years in the USA or Europe. The high level of operations efficiency  (Energy, Human capital, footprint, and the opportunity for resource recovery opportunities) achieved in the Mega-Plants is not a bad thing, it just does not fit the need of the emerging markets. One of the most critical flaws is the fact that this model relies heavily on large costly sewage transport networks bringing the sewage to a central location.

Bringing the sewage to a central location removes the benefit of proximity, the very customers that flush their toilet are the ones who now need replacement water.

Thankfully governments and policymakers, especially in MENA, are recognising the critical importance of the situation and its impact on social and economic development. Countries in the MENA region have been grappling with the pressures of water scarcity since their origin and it was in the 1950s that the region found a solution in desalination technology. The Kingdom of Saudi Arabia (KSA) – with a population of 29.2 million - is the largest country in the world with no rivers or lakes. the KSA has constantly innovated and invested in desalination technology and is now the world’s largest producer of desalinated water.

From a Wastewater perspective there is an increasing opportunity to deploy smaller and more operationally efficient plants with Lower Energy requirements, Sludge Production, and Human intervention. These localised plants have the advantage of proximity to the customer, and offer significant water reuse potential. This can be a game changer for addressing aggressive reuse targets which are being set across the MENA region to ensure the desalination progress is not lost to wastage.

This should encourage Utility companies to reconsider the conventional sewage network concept. A plant that is constructed closer to the customer has the possibility of serving that customer, something a mega plant cannot do. While in the past It was true to say that a smaller plant is not necessarily as efficient. There have have been  many innovations  in Wastewater treatment as there have been in micro grid applications but the adoption has been a lot slower in the Water space.

Based on current trends, the future Wastewater systems in MENA, and other emerging economies, will look very different from the ones in Europe and USA, just as it occurred in telecommunications market. The main focus of the Water industry should be to deliver the investment and regulation to support broad policy goals which do not lock those who can capitalise on leapfrog innovation into specific technologies.

The opportunity here is the amount of the infrastructure demand can be reduced by scaling out an alternative infrastructure, which is cheaper to build our, costs less to run, needs fewer skilled specialised operators, and ultimately delivers more value to water stressed regions. The critical factor is to marry that leapfrogging mind-set to a better policy framework that that fosters innovation not imitation.

Clearly we all need to play our part and at OxyMem we certainly believe we have a significant contribution to make. We were the first to take the the Membrane Aerated Biofilm Reactor (MABR) to market in 2014, an innovative ‘Drop in’ solution for Wastewater aeration. The MABR can complement new and existing treatment assets. OxyMem can achieve 95% oxygen transfer rates which results in superior energy performance (75% saving), lower sludge production (50% less sludge), along with impressive process resilience. 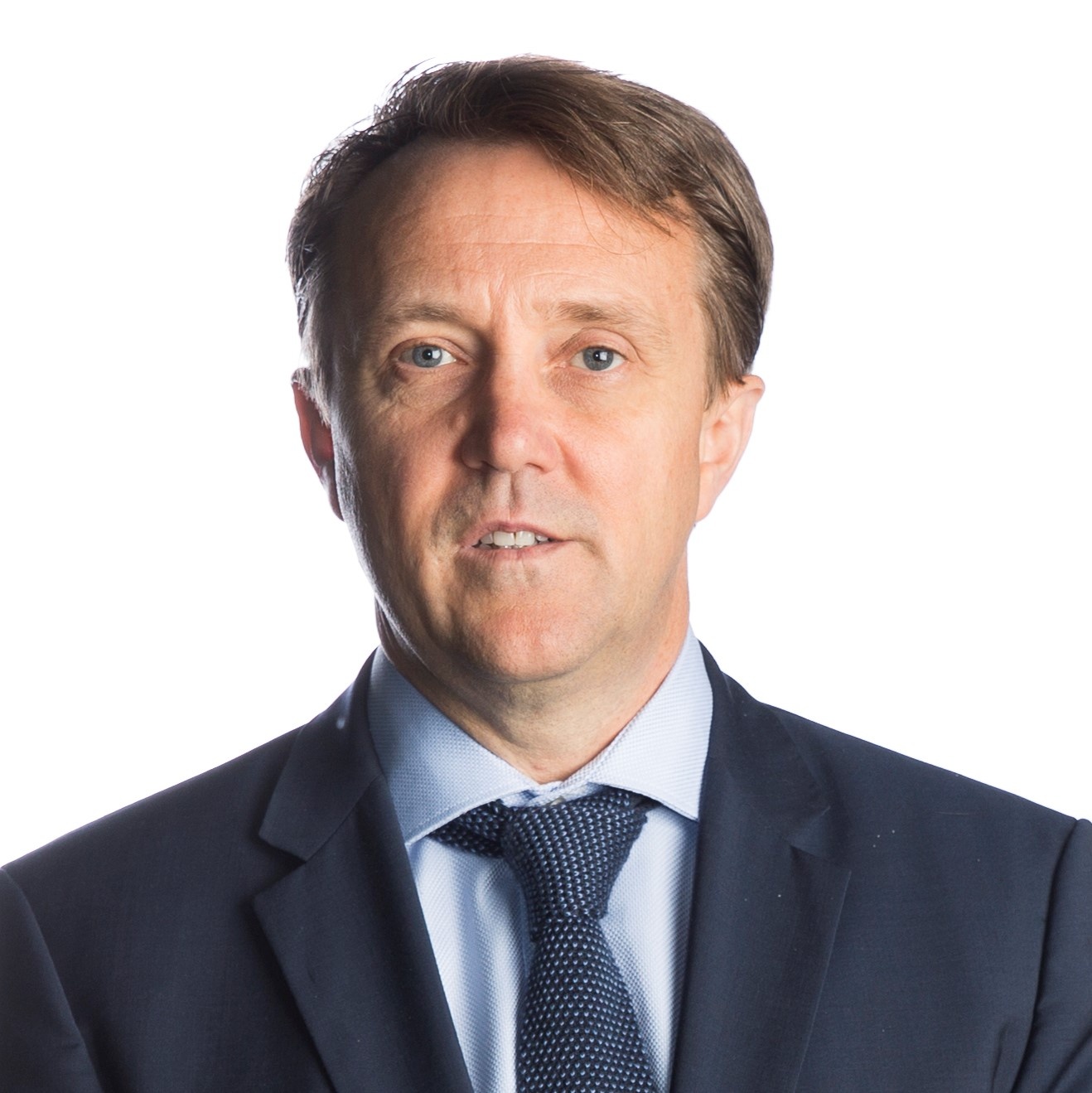 Global Recognition of MABR on the rise 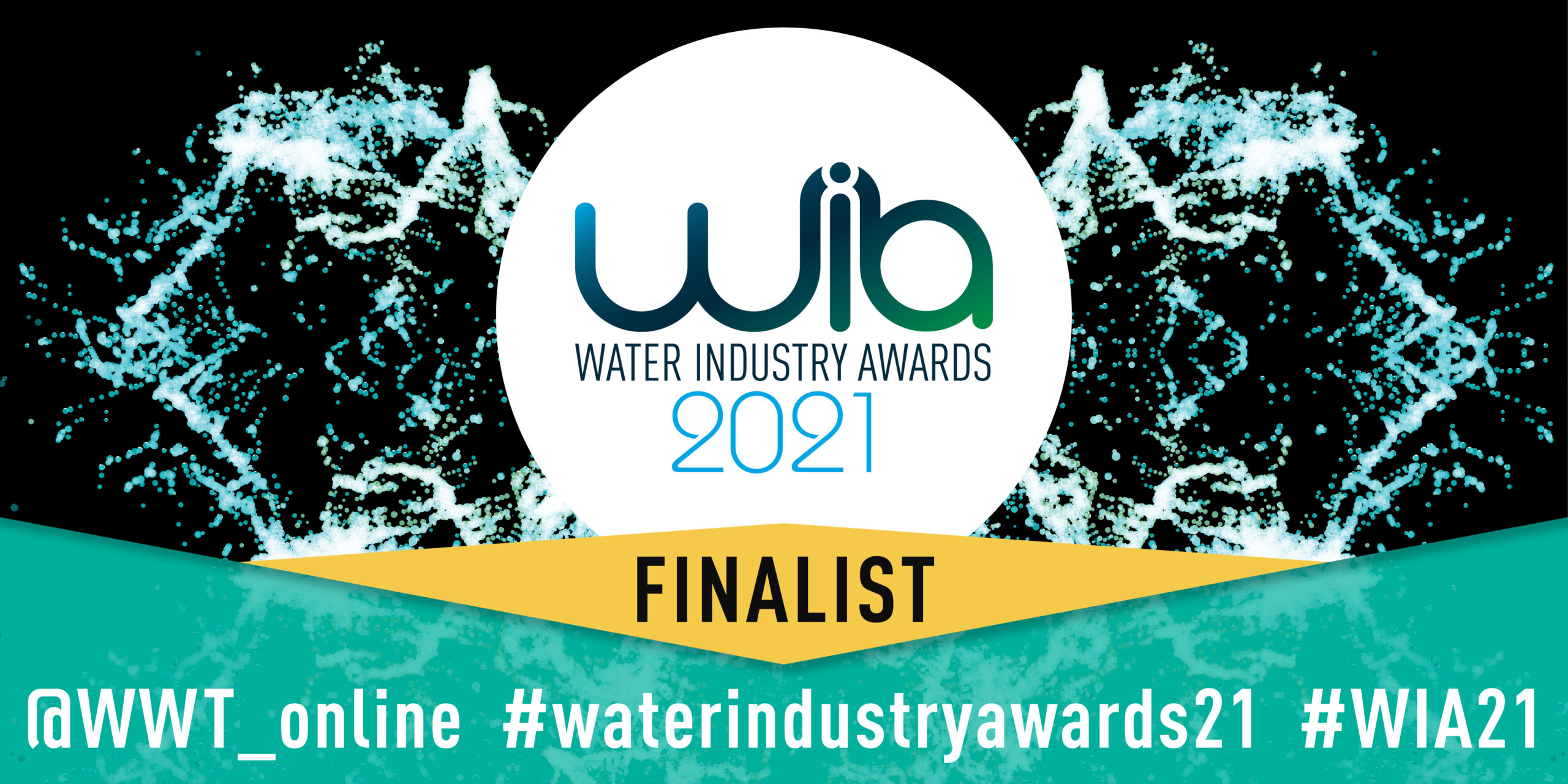 The Drop-In Solution for Wastewater Treatment Plant Expansions and Upgrades. 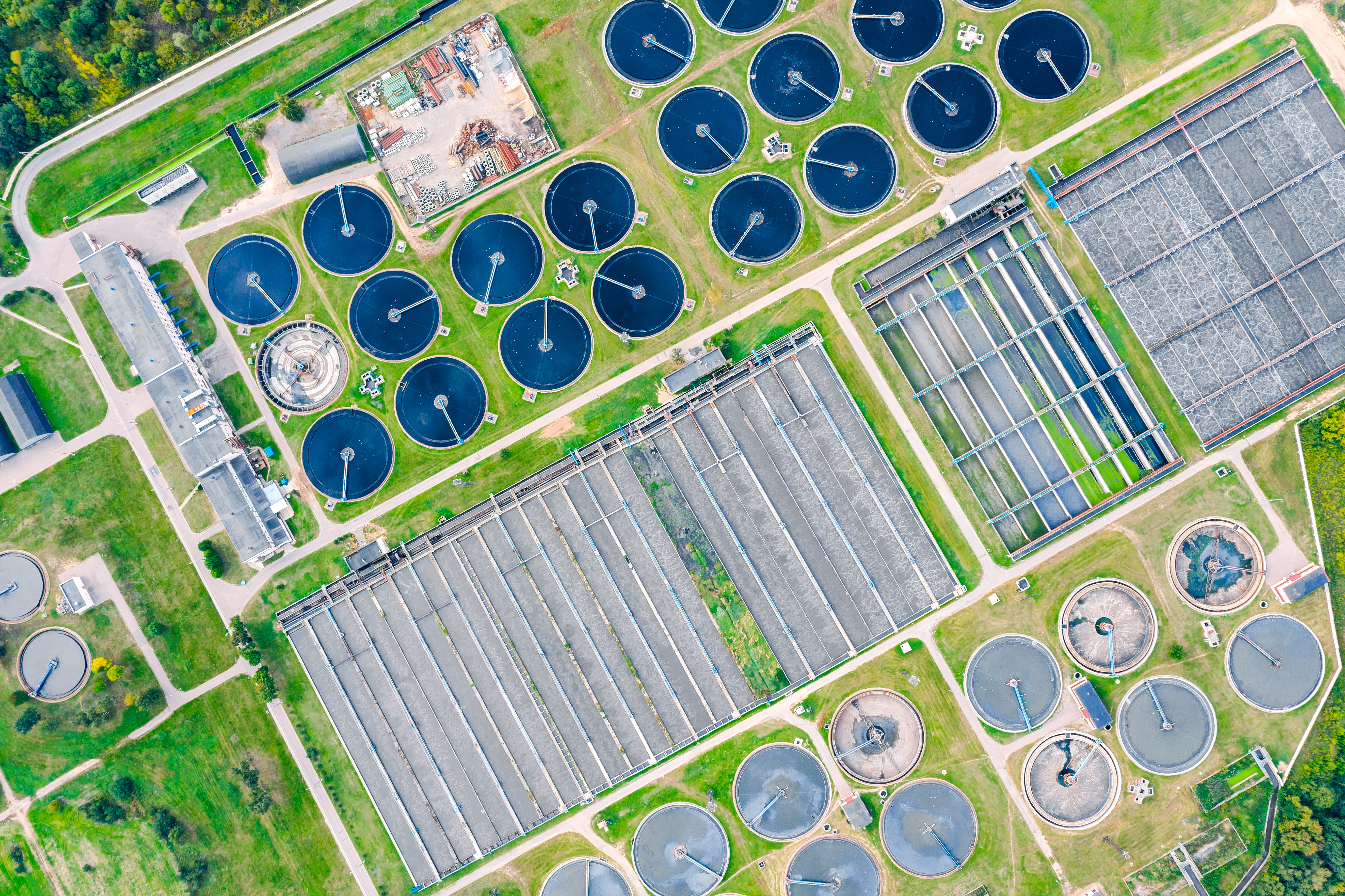 Global Recognition of MABR on the rise

Rate of global adoption of MABR continues to increase  MABR technology is now clearly considered an established and proven biological treatment technology within the wastewater industry. With almost a decade of in-the-field trials and testing, the technology has matured over recent years. As a result, it now offers end-users and operators considerable benefits when they consider upgrading legacy treatment plants or planning their future sustainable wastewater treatment or resource recovery plants.